The latest news and social feeds from TLO Risk Services.

@TLORisk's @JimBrindley will be delivering a talk on Succession Planning at the @WorcsLawSociety AGM on 14th June https://t.co/3Hffl7Ok4d
5 years ago

In November 2016 the Shackleton Foundation trustees hosted a Fundraising dinner at the RAC in Pall Mall for potential funders. The evening at which five Leaders (Josh Babarinde, Sonia Shaljean, Baillie Aaron, Jasper Kain and Jaffer Hussain) spoke was sponsored by TLO Risk Services and raised over £50,000.   We took the opportunity of five Leaders being in one place at the same time to film them talking about the impact that their Award had on their ventures. The film can be seen at www. shackletonfoundation.org.

TLO are proud and delighted to be corporate supporters of the Shackleton Foundation, whose aims and philosophy we fully share as we all strive to help the leaders of tomorrow conquer their own Antarctic.

Although it is over 100 years since Sir Ernest Shackleton’s heroic Antarctic voyage in the James Caird, his spirit lives on through the work of the Shackleton Foundation and the thirty four social entrepreneurs who have  been granted funding in the first ten years of the Foundation’s existence.

As Shackleton himself said “Superhuman effort isn’t worth a damn unless it achieves results”.

We like to think that we understand that calculated risk-taking, combined with courage, entrepreneurial flair and superhuman effort can give rise to great and lasting results, whether we’re helping growing businesses, or supporting the charities of tomorrow.

We look forward to continuing our partnership with the Foundation, as they continue to find new Leaders and fund new charities aimed at making a difference in the lives of underprivileged youth across the UK. 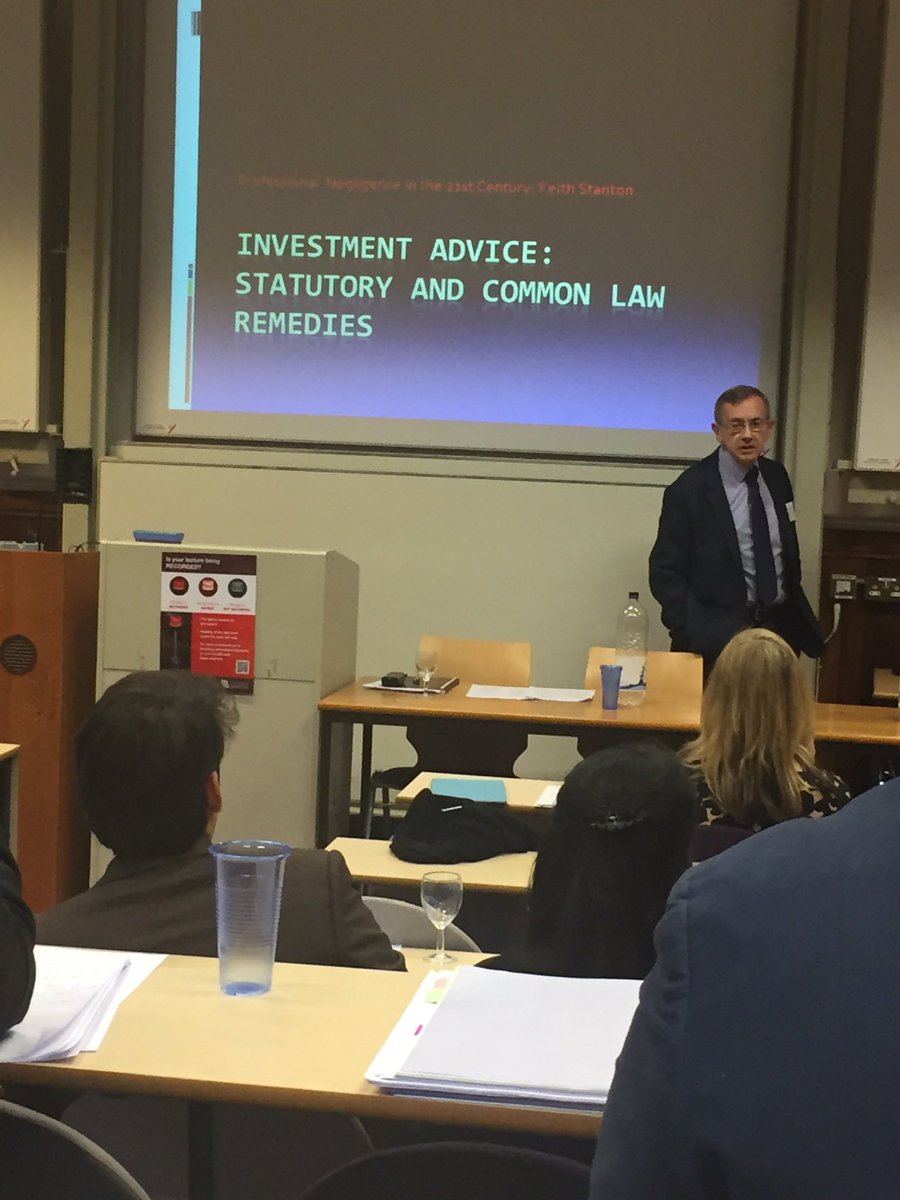 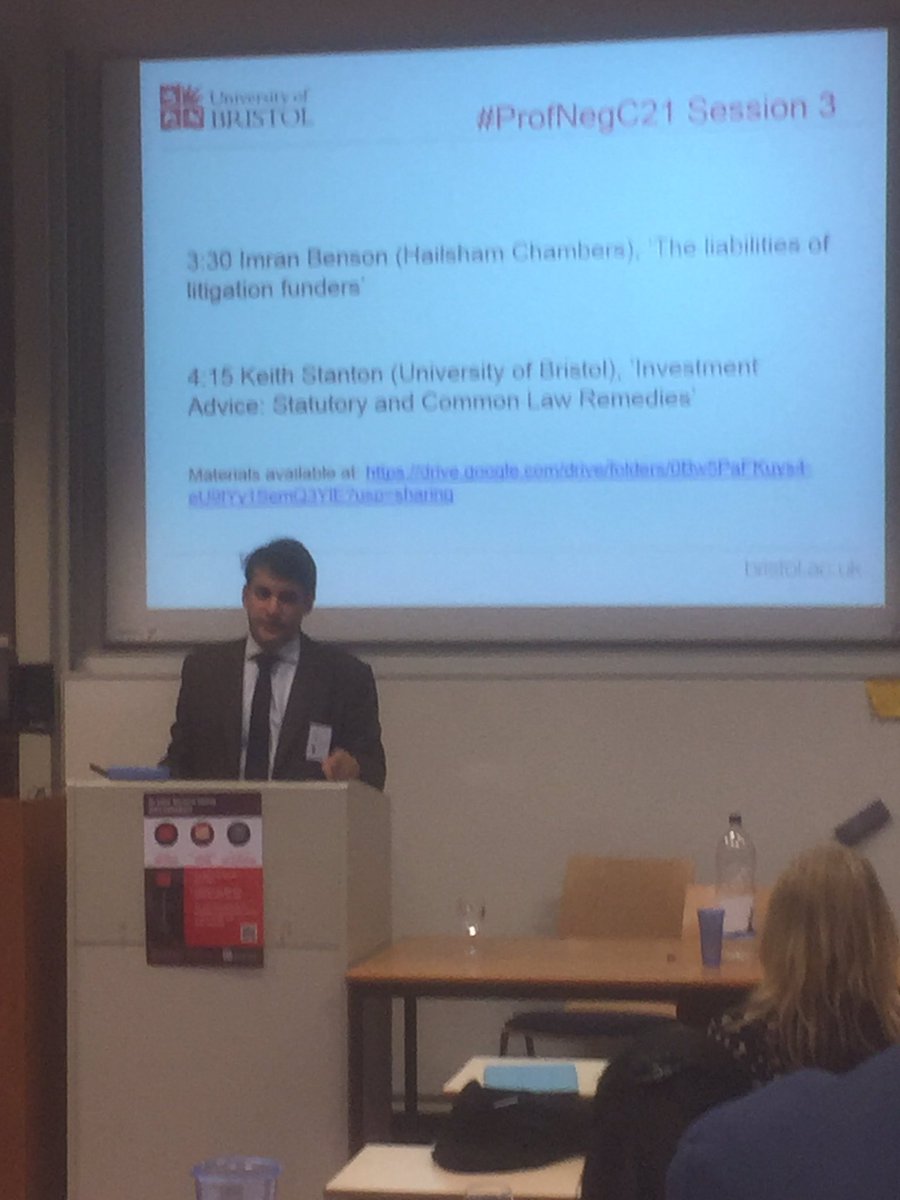 Fear of cyber-attacks drives sale of insurance up 50% https://t.co/k4KMtUbahD
5 years ago 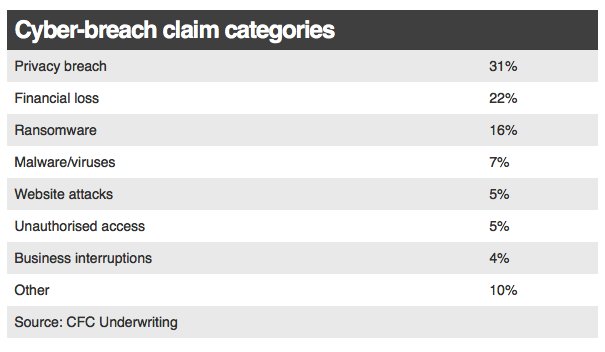 BBC News - Insurers handling 'hundreds' of breach claims https://t.co/MFhVjWCCml Claims up 78% in 2015 @cfcunderwriting
5 years ago
Show More
OK
TLO Risk Services Limited uses cookies. Some may have been set already. Read about our cookies.
Please click the button to accept our cookies. If you continue to use the site, we'll assume you're happy to accept the cookies anyway.